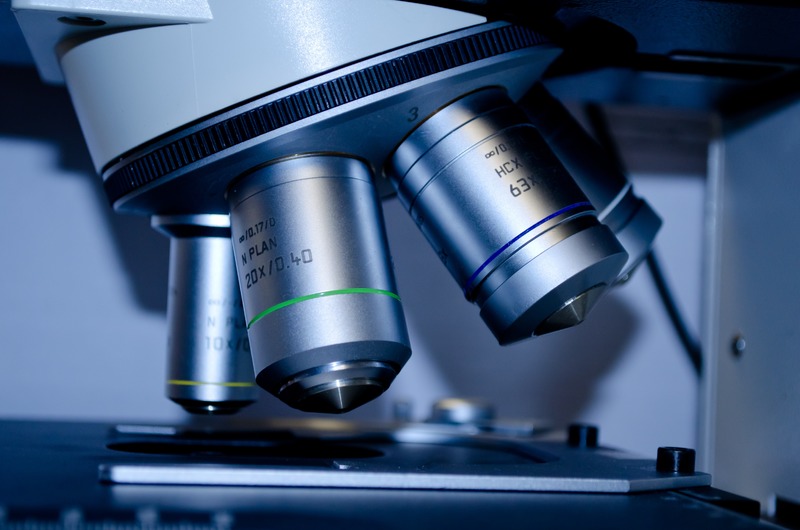 From fish to coffee, how companies are using new technology for sustainable supply chains

Parker Townley, a Gonzaga University graduate who works for food certification organization Fair Trade USA, was in Peru visiting coffee and cacao farms last week. On a tour hosted by a cooperative that aggregates crops from 1,000 farmers, the co-op’s manager whipped out his smartphone.

“He pulled up information about the farmer, his historical yields, what his cost of production looked like, and his earnings against that production — all of this information that they had implemented across 1,000 farmers in rural Peru,” said Townley, speaking on Friday at the Global Washington annual conference at Bell Harbor International Conference Center. “That’s incredible.”

Technology has long been a staple of supply chain management. Led by Seattle-area companies like Starbucks and Costco, it is also being deployed in challenging contexts, from rural coffee farms in developing countries to out on the high seas during commercial fishing operations. Such measures are necessary in what Townley calls the “opaque world of international supply chains,” to ensure that food products meet rigorous labor and environmental standards.

Starbucks has been at the forefront of this movement, from a groundbreaking pledge to make coffee the world’s first sustainable crop in December 2015, made on the sidelines of the Paris climate talks; to an announcement last year that it would make 10,000 of its stores more environmentally sustainable.

“Our success as a company depends on the success of our farmers,” said Surabhi Agrawal, senior manager for coffee traceability at the company. The company buys beans from 400,000 smallholder farmers in more than 30 countries, she said.

In March, Starbucks demoed a feature on the company’s app that would allow consumers to trace their bag of coffee beans through the roasting process and back to its farm of origin. Agrawal said the app feature should be available to the public in 2020 but gave no specific timeline. In May, the company announced a partnership with Microsoft to leverage blockchain technology for enhanced traceability.

Indeed, blockchain has been at the forefront of proposed technology innovations for supply chain management, especially in fishing, a quasi-borderless industry rife with supply chain issues from forced labor on commercial vessels to overfishing that devastates stocks.

In 2014, The Guardian implicated Costco as a major purchaser of shrimp caught by slave laborers in Southeast Asia. The investigative report sparked lawsuits against the Issaquah, Wash.-based retailer that were eventually dismissed. However, in response, Costco helped start the Seafood Task Force to get at the root of its supply chain fiasco.

Tonette Lim, an engineer originally from the Philippines, directed supply chain oversight for the task force following an auditing career in Southeast Asia with Underwriter Laboratories, the company behind the ubiquitous UL label on consumer products, which included human trafficking assessments in the fishing industry. Costco was so impressed with her work that they hired her to manage the sustainability of global supply chains.

“I felt that Costco really wanted to do the right thing,” Lim said, citing its new sustainable fisheries policy.

Now on the forefront of sustainable supply chains for a major global retailer, Lim faces challenges from business practices more so than from technological limitations. “There is always a lot of concern about confidentiality,” she said, noting that companies fear revealing competitive business data.

For those on the supply side, however, Townley sees lots of potential. “Through technology we might be able to gain access to real-time information around impact and productivity that we can feedback to the folks we are trying to impact, such as through agricultural technical assistance,” he said. “Our challenge is how to share in the right way — who owns the data?”

Starbucks is also looking to make their new traceability technology a two-way street. Just as consumers in a Seattle cafe can find out where their beans came from, a coffee farmer in Guatemala or Kenya might be able to know which company used their product.

Technology should be used as a “tool to facilitate further discussions,” Agrawal said. “There will always have to be that human element at the end. It’s hard to digitize trust.”