Ban on petrol and diesel vehicles in Amsterdam 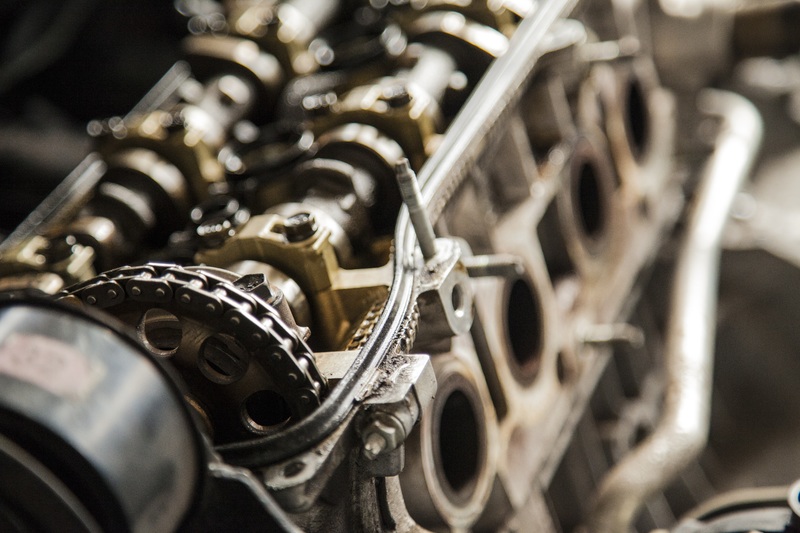 10 Dec Ban on petrol and diesel vehicles in Amsterdam

Building on this progress, Amsterdam has legislated for diesel and petrol cars, vans and motorbikes to be banned from its streets within the boundaries of the A10 ring road by 2030. The first step will be a ban on diesel cars over 15 years old, due to be implemented in 2020. Bans on polluting buses and coaches will then be implemented in 2022 and extend to cover boats and mopeds by 2025. Between 2025 and 2030, a similar scheme will be developed for motorbikes, cars and vans.

The announcement from the City Council came as the local authority confirmed upgrades to the city’s 912 electric vehicle (EV) charging points, in order to power them with 100% renewables, optimise grid efficiency and shorten charging times. This project was completed in collaboration with Vattenfall, which operates the EV charging network, as well as infrastructure compliance firm Elaad, grid owner Liander and specialists from Amsterdam University of Applied Sciences.