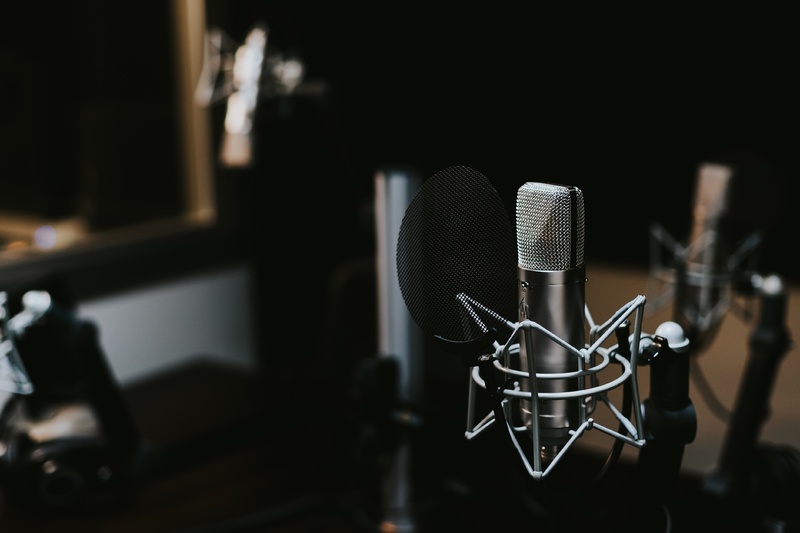 Socially responsible investing has exploded across the globe and interest in it has never been higher. But there is a real chance the business and financial communities will let slip opportunities to fully capitalize on the demand.

SRI assets are growing at nearly 40% year-over-year since 2016, according to the US SIF Foundation’s “Report on US Sustainable, Responsible and Impact Investing Trends.” There is now more than $12 trillion invested in a variety of socially responsible ways. That’s 1 out of 4 of the total assets under management in the U.S. alone.

Nearly every company in the now issues a sustainability report. Yet businesses are not celebrating their social impact even though many have embraced corporate social responsibility practices, such as reducing greenhouse gas emissions, giving back to their local communities and promoting fair labor.

Sustainable business trade organization Ceres reports that “companies fail to communicate sustainability as an integral part of the decision-making that drives business value. They share sustainability information in ways that reinforce the misconception that environmental, social and governance issues are extra-financial and not material.”

This is exactly what happened with the “green” movement after Al Gore’s 2006 film “An Inconvenient Truth” woke investors to environmental exigencies: Interest and demand for environmentally friendly products and services zoomed, but few companies were well-positioned to properly and sustainably supply what the public wanted, never mind convey the sustainable programs they aspired to put into place.

Sure, corporate behemoths such as Walmart, GE and UPS were quick to spin their newfound love for the Earth, mom-and-pop shops advertised recycled crafts and locally grown fruits and vegetables got placed in the front supermarket aisles. However, the market crash of 2008 soon pulled the organic fibered rug out from underneath green corporate dreams, and austerity took hold. The bright, green future turned a darker shade.

It needn’t have. Environmental messaging and more transparent commitments for “doing well by doing good” would have strengthened customer relationships — even with nascent plans in place. Consumers go for values more than value. Numerous studies show consumers are willing to pay more for goods aligned with positive values and invest with their souls.

The majority of retirement plan participants want an ESG option in their 401(k). Millennials would take a pay cut to work at a sustainable company. Think about that for a second: Both spectrums of the workforce — entry-level and retirement-ready — desire something more than money to feed their sense of worth. The socially conscious ethos is out there, and people are waiting for businesses and the financial industry to say “we share your beliefs.”

Even if certain aspects of environmental or social or corporate governance are hip-checked out of reach, as the Trump Administration potentially might do by calling for the Department of Labor to freshly scrutinize ESG options in retirement plans, loyalty will reign. A recent Nielsen business study proves that. “No matter what, sustainability is no longer a niche play: your bottom-line and brand growth depend on it,” it says.

To instill loyalty, however, companies need to do a better job of articulating their socially responsible positions. They need to think beyond profits and message their true beliefs. To be sure, it’s risky.

When Nike decided to run its controversial Colin Kaepernick campaign, it initially took a couple of jabs in the media and from protesters, but the stance has paid off in the long run: Nike sales have boomed and its stock is up.

A decade ago, the green movement lost sight of its purpose. The SRI movement shouldn’t make the same mistake.

It may be uncomfortable for companies and financial intermediaries to take a stand and stick with it. Indeed, they may need coaching to find their own voice and what they stand for. But they must diagnose, communicate and share their beliefs if they want long-term success. There is a new wave of investors and consumers seeking out something unique in the business world: authenticity.

Take Dick’s Sporting Goods, for example. When its chief executive, Edward Stack, took a stand against selling guns after the Parkland, Florida shooting, some store sales fell. That shouldn’t be surprising given that Dick’s was one of the largest firearms retailers in the U.S. But guess what? Dick’s share price is up since the announcement. No matter what your belief is on gun sales, you know what Dick’s is.

The reason socially responsible investing is on the rise is because investors are realizing they can have a say in and align with an organization’s mission; not its profit, nor its numbers something much more than earnings: its purpose.

A decade ago, the green movement lost sight of its purpose. The SRI movement shouldn’t make the same mistake. The rewards for people, profit and the planet are just too great.