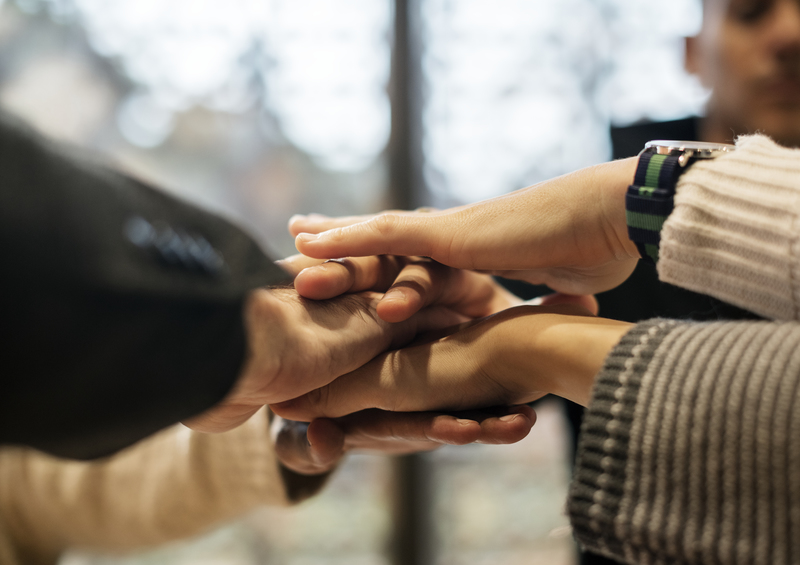 Hundreds of companies have pledged to get greener by 2025. Now they have to figure out how to do it — and the World Wildlife Fund wants to help.

The global non-governmental conservation organization on Tuesday launched a new initiative called Resource: Plastic to help companies that have made public sustainability goals actually achieve them. Other groups, like the Ellen MacArthur Foundation and the Ocean Conservancy, are partnering with WWF on the project.
Original article appeared on CNN Business.
Resource: Plastic is designed to operate as a central resource hub for companies — a place to share progress and gain support to meet their goals both online and in person. The first group of companies to pilot the program is small but influential: Coca-Cola (KO), Keurig Dr Pepper (KDP), McDonald’s (MCD), Procter & Gamble (PG), Starbucks (SBUX) and Tetra Pak have all signed on.
The hub can help companies “stay accountable to the change that they are responsible for,” Erin Simon, director of sustainability research and development for WWF, told CNN Business. For some, that will mean sharing that they’ve failed to reach their goals.

The problem with plastic

Plastic waste poses a number of problems for companies. All waste is a drag on profits. And plastic garbage that ends up in oceans and the environment gives companies a bad rap among customers and employees.
To reduce plastic waste, several firms have made sweeping sustainability goals.
More than 250 companies have pledged to be a part of The New Plastics Economy, an initiative led by the Ellen MacArthur Foundation which requires them to publicly share their efforts to reduce plastic packaging waste and hit several benchmarks by 2025 and beyond. Those commitments include making 100% of plastic packaging reusable, recyclable or compostable by 2025.
If companies can recover used packaging and reuse it themselves, they can reduce both waste and cost to their supply chain. But for that to happen, they need to not only make their packages recyclable but make sure that customers recycle them — instead of dumping them in the trash — and live in areas that support recycling. That can make it hard for companies to actually deliver on their goals.
Some companies are well on their way to fulfilling their obligations, while others are far behind. Support from WWF can help them figure out what’s not working and try to get on track, Simon said. And because there are so many stakeholders, collaboration can help companies make sure they are taking the right approach to make the biggest possible difference.

For the six companies that are piloting the program, the partnership offers a framework for collaboration across companies.
“While there’s been a lot of growing alignment on targets themselves across different companies, there hasn’t been a great [business-to-business] forum yet, if you will, for implementation,” said Ben Jordan, senior director of environmental policy for Coca-Cola. Plus, additional outside oversight “will help keep us honest,” Jordan said.
“The value in doing this with a partner is that we use some common metrics,” Steve Sikra, who leads package materials innovation for all P&G businesses, told CNN Business. Using a “common language becomes ultra-critical” when different companies are working towards the same goal, he said.
The companies participating in the pilot have a good sense of how complicated fulfilling recycling goals can be, said Simon. In order for Resource: Plastic to really work, more companies need to get on board — especially ones that are at a loss.

WWF plans to wrap up the pilot program over the next six months. The plan is to open Resource: Plastic up to other companies early next year.
Companies that decide to be a part of the hub get access to WWF’s resources and expertise to help them figure out how to stick to their goals, Simon said. In exchange, the companies have to promise to share their progress with the public each year.
“Commitments are being made like we’ve never seen them before,” Simon said. That’s a good thing, she said, but added that not every company that has made commitments knows how to meet them: “They may not be doing great.”
Many companies have set 2020 goals in addition to 2025 or 2030 goals. If they haven’t reached those goals, and they participate in the hub, they’ll have to make that information public. They’ll also examine why they weren’t able to meet the goals in order to refine their efforts moving forward.
The more companies strive to meet their goals, the better for the planet. WWF says that just 100 companies can prevent about 10 million metric tons of the world’s plastic waste pollution.