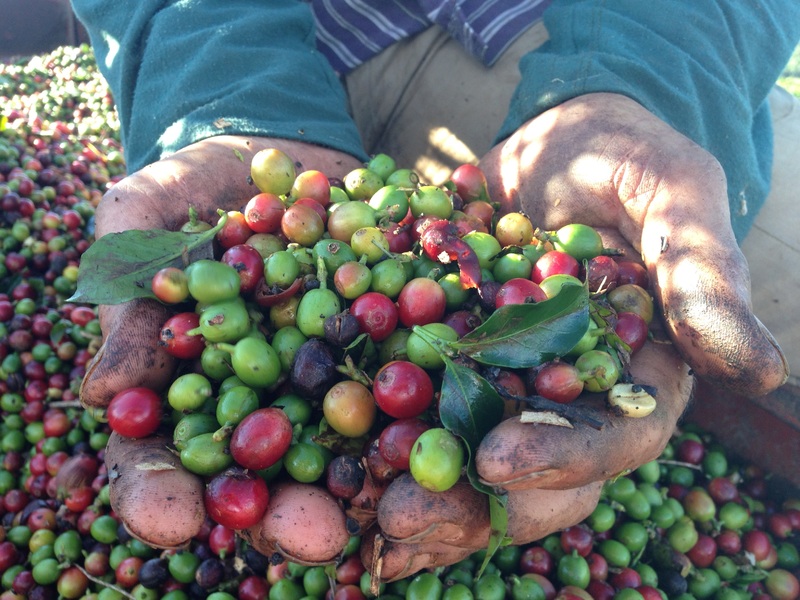 Over the past four decades, coffee has become one of the most popular drinks in Europe and the US, with around three in ten UK residents and four in ten US citizens drinking at least one cup each day. While this has boosted the value of the coffee market exponentially, 2.5 million acres of forest are estimated have been cleared to make way for coffee farms in Central America alone, with WWF claiming that 37 of the 50 nations with the world’s worst deforestation rates play home to large coffee-growing regions.

This deforestation risk, compounded by wider environmental challenges such as water scarcity and soil erosion, as well as the impact of conflicts and natural disasters, has left several coffee strains at risk of disappearing altogether and spurred uncertainty around whether certain regions will be able to continue producing coffee at all.

In a bid to reverse this trend, coffee giant Nespresso has launched a programme aimed at helping coffee farmers in Zimbabwe and Columbia to rebuild sustainable farms, re-develop their rural communities and boost their local economies. Called “Reviving Origins”, the scheme will see the company send expert trainers to the communities, to educate farmers on best-practice techniques for sustainable and efficient techniques, including tree management and coffee processing. They will also be enrolled in Nespresso’s AAA Sustainable Quality Program, which pays farmers a premium for using methods that conserve water and protect the environment.

“Through our Reviving Origins program, we have an opportunity to bring back forgotten coffees, boost economic development in regions where there has been significant adversity and share a completely new taste experience with consumers,” Nespresso’s chief executive Jean-Marc Duvoisin said.