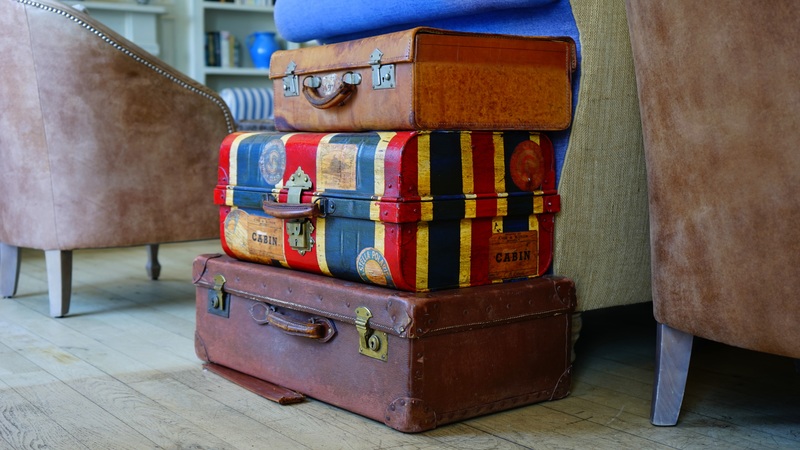 The human resource arguments in favour of a proactive approach to responsible business practices are well-worn: morale goes up, better workers come knocking, and all-round employee productivity increases. An extensive global report by the electronic and computer hardware giant HP adds weight to such arguments. Six in 10 (61%) of the 10,000 office workers surveyed say corporate responsibility and sustainability are no longer a nice to have but a must, for instance, while 56% maintain that such practices are essential to engaging the workforce in the future.

Less attention has historically been played to the risks involved for those falling behind the curve. First, the best workers send their CVs elsewhere. Nearly half (46%) of top talent say they will only work for a company with sustainable business practices. Those already employed, meanwhile, are more likely to start looking for the door. Two-fifths (40%) of those surveyed say they would consider moving jobs in the event of their employer behaving irresponsibly. This proportion jumps to 64% and 63% in the case of Chinese and Indian employees. At the other end of the scale are Americans, Brits and Canadians (31%). German workers are the most resistant to upping and going because of responsibility concerns, with only 25% saying they would consider moving. Whether employees choose to go or not, don’t expect them to sit quietly. Nearly two-fifths (39%) of workers say they would leave a bad review of their company on a website such as Glassdoor. A similar figure (38%), meanwhile, say they would be unlikely to recommend their workplace to others, compared to a mere 4% of employees in firms with good responsibility practices.

If these findings for the general workplace sound alarming, wait until you ask the opinions of the newest cohort of workers. According to research commissioned by filter manufacturer Brita Professional, 90% of millennials and Generation Z employees believe their bosses should actively incentivise responsible practices. Chief among their priorities are an eco-friendly building to work in (46%), health and wellbeing programmes for employees (45%) and volunteering opportunities with a charity (36%). Young workers have strong feelings about office culture as well. Balanced working hours are a must for half of all millennials and Generation Z workers, followed by a spirit of transparency (46%) and a commitment to personal development (44%). The study was based on feedback from 1,000 young professionals.

Welcome though improvements to employees’ working environments and culture are, they can feel somewhat cosmetic when compared to the real nitty-gritty of the workplace, namely considerations overpay. According to data released by the compensation consultancy, Equilar, US chief executives are paid on average 254 times more than the median worker, up from 235:1 last year. In the case of Elon Musk, chief executive of the electric car company Tesla, the ratio increases to a staggering 40,668:1. The average pay for a US chief executive currently stands at $15.6m. Oracle’s joint CEOs, Mark Hurd and Safra Catz, are the best paid, at $108m per year each.