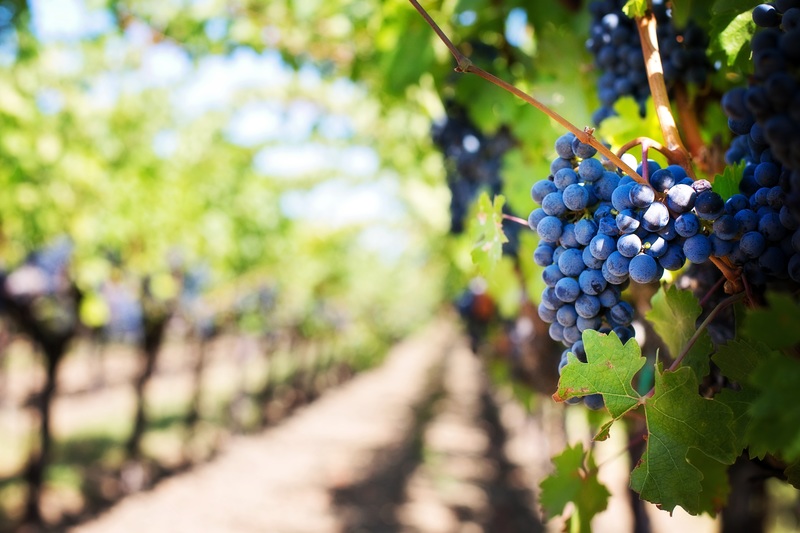 Sonoma County wine producers aim to become the first 100 percent sustainable wine-growing region in the U.S. To date, more than 90 percent of the area’s 450 wineries — across 60,000 acres — have been deemed sustainable by a third party.

“There’s this whole farm-to-table movement in food and I think the same thing is true in the whole-vine-to-bottle movement,” said Karissa Kruse, president of Sonoma County Winegrowers.

“More and more consumers want to know how was their wine made.”

Jackson Family Wines has a suite of wineries throughout the county, including La Crema, which is leading the way in sustainability. Most of its bottles are light-weighted, meaning they have about an ounce less glass than a standard bottle. Glass production is a major source of greenhouse gas emissions in the wine industry.

By light-weighting millions of bottles of wine, the company says it saves a $1 million a year.

Jackson Family Wines says its largest use of water in its wineries is from its barrel-room-cooling towers. At La Crema, tanks store captured rainwater, which is then reused in the cooling towers. So far this year they’ve captured 125,000 gallons.

It is also the first winery to use a waterless, UV-light method of tank sanitization. The same technology is used to filter rainwater.

In 2008, Jackson family Wines used 9 gallons of water to produce a bottle of wine; today it uses less than 4.

“We look at how our company can successfully be around for multiple generations and a big part of that is making sure we’re taking care of the environment,” said Katie Jackson, senior vice president of corporate social responsibility at Jackson Family Wines.

Tesla batteries take energy from the grid during the night and store it for use during the day.

Water from its own reservoir is treated and used for irrigation and drones are used to pinpoint areas of over-watering.

Jackson Family Wines is the industry’s largest solar generator. About 35 percent of its operations are powered by renewable energy.

“Just seeing Sonoma County on the wine label they can have confidence that those grapes that were creating those wines were made sustainably and grown sustainably so I think there’s just that level of trust,” said Kruse.