The missing sustainability link is the customer 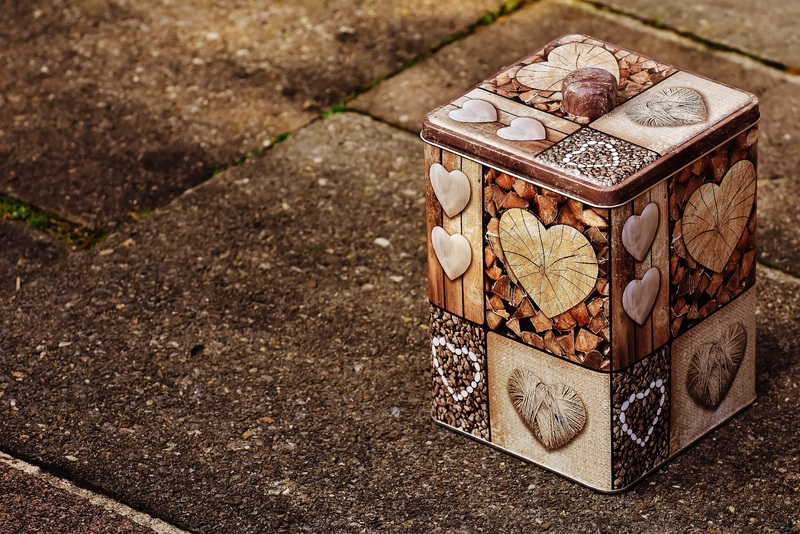 09 Dec The missing sustainability link is the customer

If you believe the headlines, the Age of Sustainability is dawning. In the retail industry, sustainability has become a top priority. Plastic straws are out, solar power is in. Destroying unsold stock is out, ethical treatment of animals is in.

By all accounts, consumers care deeply about the planet’s future. But few can define “sustainable” beyond a platitude or those green trash cans at the end of their driveways. Few brands can explain it without getting mired in jargon and corporate gospel. Even fewer retailers and brands are effectively leveraging and communicating their sustainability initiatives to customers much beyond solar panels and panda logos.

Meanwhile, the most impersonal and sustainably rogue channel, e-commerce, continues to boom and Amazon (NYSE: AMZN) continues to ship us billions of packages each year, many of which contain more air than goods. We love Earth, but our actions suggest we love convenience more. Why aren’t we putting our money where our mouths are?

One major reason is we tend to think sustainability is a problem to be solved by retailers and brands—what can one person do, anyway? We punish those brands that get caught doing something demonstrably unsustainable or harmful to people, animals, or the planet. We believe corporations should act for the social good even though, as fabled economist Milton Friedman once observed, that idea is a “fundamentally subversive doctrine.”

Retailers and brands talk a lot about sustainability in the executive suite, and virtually every company today is shrinking its carbon footprint, sourcing more mindfully, and greening up in general. But the language of sustainability is remarkable for what it fails to accomplish, the ultimate goal—inspiring enthusiastic customers to become brand missionaries. In marketing and packaging, going green in retail is often a footnote—a ticked box.

What’s missing is the human touch, authenticity, and innovation. It’s not enough for Starbucks (NYSE: SBUX) to donate its unsold food, or Brooks Brothers to stop buying products made from the wool of mutilated sheep. Consumers need to see and feel the commitment, and to recognize shared values with brands before they pledge allegiance. Prove it and they will come.

But proving it is often a challenge, especially for big box retailers like Walmart (NYSE: WMT). The company tried to go green the traditional way in 2005. It embarked on an ambitious project to see if it was possible to get its customers to buy more sustainable products. Executives travelled around the planet visiting cotton fields and landfills, maple syrup farms and glaciers. All sorts of tests and experiments were done with products on store shelves.

Nothing clicked until August 2005 when Hurricane Katrina drowned New Orleans and the federal government was unprepared. Walmart stepped in with its trucks—logo writ large on the side of each trailer—full of desperately needed food and other supplies. That help was the first on the scene, and featured prominently in television coverage. Nobody called it ‘sustainability’, but the company was actively helping sustain the community. It gave consumers a reason to form an emotional attachment and to shop in Walmart stores.

Those who are doing it well today are following in Walmart’s footsteps, with a solution instead of a sales pitch. Clothing companies, for example, have come up with ways to deal with the roughly 75 pounds of garments that each American throws away each year. We all have pants that no longer fit, shirts that are out of style, and stuff we never liked but keep in the closet because it seems a shame to throw it away.

Uniqlo, a huge fast-fashion brand, invites customers to bring used Uniqlo clothing to any of its stores. Partnering with the UN’s refugee program, second-hand garments are sent to refugees and others in need around the world. Uniqlo says items that are unwearable are recycled. It’s a program that appeals to the young people who make up the lion’s share of Uniqlo’s market.

H&M, another giant retailer, will take any unwanted clothes, regardless of brand. The company sorts it all for reuse or recycling, donates about a cent per pound to charities, and gives customers a 15% off coupon to boot. Since 2013, H&M Group has collected and processed nearly 80,000 tons of clothing.

Amazon’s latest contribution to sustainability is a service that differentiates between those purchases you need fast, and those that can be aggregated and all delivered at the same time on a day you designate. And it is partnering with Kohl’s (NYSE: KSS) with a new service that lets customers drop off returns at the store instead of having to repackage them and take them to the post office or a UPS store.

There are many great ideas and programs out there. Retailers that do a good job of spreading the word are building brand loyalty the old-fashioned way—being responsible members of the community first, and then the world.

Talking about sustainability is easy. Making it work for both the consumer and the enterprise may seem a distraction for many companies, but it can pay off handsomely in the long run, for all of us.