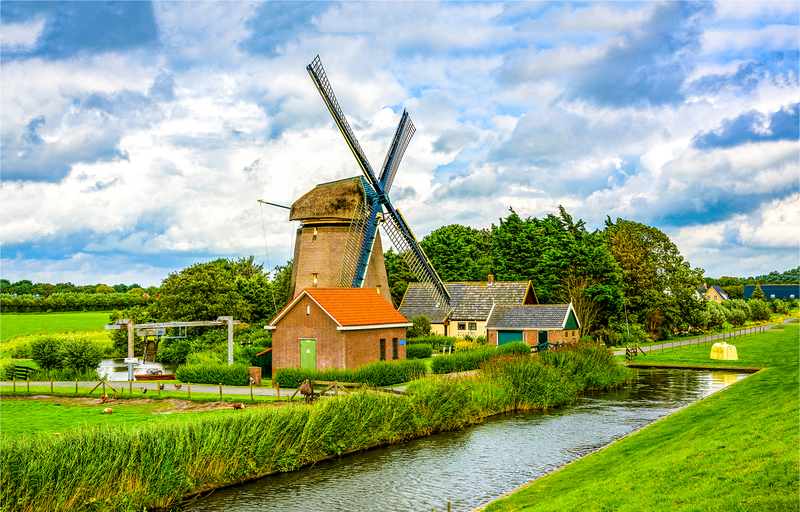 Beyond environmental factors generating demand for green buildings, we are now seeing various technological, regulatory and financial forces at play, all working in concert to build a strong business case for integrating green features into a building’s development.

In this region, multiplying volumes of wastage and carbon emissions have caused rising temperatures, worsening air quality and the depletion of natural resources. While these signs from mother nature have ignited the conversation about a need for sustainable properties that alleviate environmental damage, it is the simultaneous technological developments that have enabled a course of action. From on-site renewable energy generation and water recycling to enhanced building automation systems, office occupiers are now equipped with the tools to not only monitor but also to actively reduce consumption.

Aside from improving occupants’ health and comfort, the adoption of energy and water reducing initiatives has translated into cost savings through reduced facilities management costs and future maintenance costs. One building in Singapore saved upwards of US$650,000 upon installing high-efficiency air-conditioning, eco-friendly fittings and materials, and intelligent lighting controls.

Additionally, technological advancements have vastly reduced the capital outlay required to invest in energy projects. Since 2010, the installation and electricity generation cost for solar photovoltaics in China, India and Japan have plunged over 70 percent. Elsewhere in Australia, the cost of a large-scale solar installation fell by 24 percent while average electricity costs rose nearly 140 percent.

Behind the scenes, investors from real estate investment trusts (Reits) and funds are also fuelling the demand for green office buildings. Environmental, social and governance (ESG) factors are increasingly being adopted alongside financial performance in the evaluation of an investment vehicle’s performance, pointing to the rising prominence of corporate social responsibility in business.

In Australia, more than half of all core funds have adopted responsible investment strategies and are outperforming their peers. If that is not compelling enough, a commitment to ESG goals demonstrates forward-thinking, pivotal in demonstrating industry leadership in this shifting paradigm.

The growing embrace of green buildings in the Asia-Pacific has also been mobilised by way of governmental incentives and regulations. While the rating systems for green performance are standardised differently from country to country, the overall essence in the region is to propel real estate owners and occupiers towards the adoption of green buildings through delivering cost savings.

Notable examples include Australia, whose government requires all commercial offices sized over 1,000 sq m to undergo energy efficiency evaluations and report their energy rating; and China, where the government has laid out a clear plan to increase the share of green buildings in urban areas to 50 per cent.

From a technical standpoint, it is simpler to incorporate sustainability into a building’s design, construction and operations before its development, rather than retrofitting existing features. The Singapore government has sought to reconcile this cost by providing up to half the cost of retrofitting existing buildings with energy efficient features.

The opportunities, then, for weaving sustainability into a building’s ecosystem are more pronounced in emerging economies such as China and Vietnam which have rising populations, translating into rapid urbanisation and ensuing demand for new buildings. Unsurprisingly, Shanghai is home to the largest volume of green office spaces in the Asia-Pacific – more than 20 million sq ft was certified as at 2018. In Vietnam, despite the great potential for transitioning to renewable energy, the monopolisation of coal by the state has created an intangible political barrier in enacting policy changes.

What has become apparent is that the concept of a green building is not a fixed concept. Rather, it is a spectrum. In an age where information is abundant, mere monitoring will not suffice. The measures taken in response to this information will be what renders green buildings impactful. Furthermore, the velocity at which green buildings are proliferated across the Asia-Pacific will hinge on a combined effort from all industry players. For example, higher level governmental incentives and regulation need to be paired with efforts by city authorities to upgrade the electrical infrastructure in such a way that allows for the generation of renewable energy.

And for office investors and developers, the ability of their green buildings to reduce consumption meaningfully will depend on the occupiers’ ability to spread awareness internally. As an encapsulation of concerted efforts from multiple parties, the future of green buildings depends, too, on you.