How green is your julep? 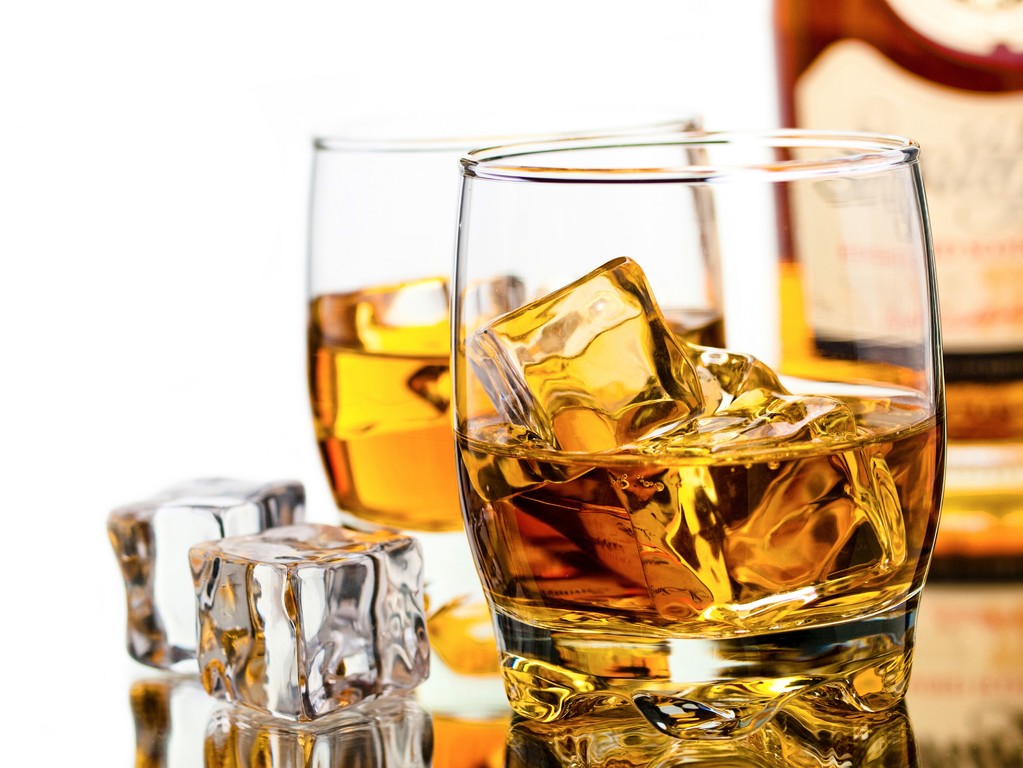 06 Dec How green is your julep?

After picking out the brimmiest hats and placing their bets, most Derby-goers aren’t exactly asking the hard questions about the bourbon that goes into their mint juleps. But in the face of climate change, some of Kentucky’s biggest distilleries are making environmentally friendlier shifts in the name of keeping their signature export’s $8.5 billion industry going strong in today’s rapidly globalizing economy. In recent years, in fact, it’s these unassuming Appalachian distillers that have taken the lead in the sustainable spirits industry.

This past November, for instance, Brown-Forman, the parent company overseeing some of the most recognizable brands in bourbon, including Woodford Reserve (official bourbon of the Kentucky Derby) and Old Forester, announced that it was investing in the 196-megawatt (MW) East Fork Wind Project in Thomas County, Kansas. The goal? To offset 90 percent of energy usage at the company’s US facilities.

Though the announcement wasn’t met with much fanfare in the bourbon world, it represented a giant step forward for the spirits industry, making Brown-Forman the first US wine or spirits company to enter into a purchase power agreement—through which it will buy 30 megawatts of wind power annually over the next 15 years and use renewable energy credits to offset emissions. “This new wind project will add new renewable energy capacity to the grid and demonstrates our commitment to a lower-carbon economy,” stated Brown-Forman’s VP of corporate responsibility, Rob Frederick.

For Brown-Forman, which also owns Jack Daniel’s, investing in energy offsets was a no-brainer. An international company with an explicit commitment to reducing greenhouse gas emissions by 15 percent by 2023, Brown-Forman also recognized that this purchase power agreement would likely lower operating costs, as gas prices are projected to increase over the next 15 years.

While news of this agreement hasn’t yet made its way to the websites of Brown-Forman’s various bourbon brands, Woodford Reserve’s master distiller, Chris Morris, notes, “There is a growing concern about the use of fossil fuels in the bourbon industry,” adding, “We have informed consumers who are well-educated, and this is something they are interested in.”

The average bourbon swiller, after all, no longer looks like your Southern grandpa. Millennials, who tend to prefer high-end spirits like bourbon to wine and beer are known for their demand for sustainably sourced products. What’s more, according to recent research from Nielson, 48 percent of US consumers overall would change what products they buy if doing so were to reduce their environmental impact.

The average bourbon swiller no longer looks like your Southern grandpa—millennials, who tend to prefer high-end spirits like bourbon to wine and beer, are known for their demand for sustainably sourced products.

Brown-Forman brands aren’t alone among greenifying Kentucky bourbon distillers. Over the past decade, Maker’s Mark, the world’s third-best-selling bourbon, has used its standing to educate customers about the sustainable management of white oak (used in its barrels) and to restore local watersheds in its native Loretto, Kentucky. The brand is trying to get the message out to customers in creative ways too—take the “fireside chat” it hosted about sustainability at last year’s Forecastle Music Festival in Louisville. According to Jason Nally, who bears the fun corporate title of “environmental champion” for Maker’s Mark, many of these efforts evolved organically over time. “Most of the people who work at the distillery are from the surrounding area, and they just wanted to protect their local environment.”

Despite blossoming into best-selling international brands, many distilleries are loyal to their roots in ways that extend beyond Kentucky-centric branding. For both Maker’s Mark and Woodford Reserve, this has meant establishing ties over the past decade with local farmers to reduce their transportation costs and to find circular disposal methods for their spent grains, which can be used as livestock feed.

As such efforts spread across the industry, both small- and large-scale distilleries are teaming up to discuss the environmental issues they face in common. These include questions around how to sustainably harvest oak barrels, identify which varieties of grains grow best in Kentucky, and reduce water and energy waste in the production and distribution process. In 2011, for example, members of the Kentucky Distillers Association and the Kentucky Division of Compliance helped to create the Sustainable Spirits Initiative, which involves a roundtable discussion series through which distillers share environmental success stories and brainstorm ideas about how to protect and preserve Kentucky’s natural resources.

According to Ali Edelstein, director of social responsibility for the Kentucky Distillers Association, “You can’t manage what you don’t measure.” Enter the Beverage Industry Environmental Roundtable, which has tracked water and energy use in Kentucky distilleries and breweries over the past five years. Since launching these benchmark surveys of water and energy use in the Kentucky bourbon industry in 2013, distillers have significantly slashed both water use and energy use ratios in each subsequent two-year time interval. Amazingly, these advances beat benchmarks for averages measured at non-bourbon distilleries across the world.

The bourbon giants may be at the forefront of this movement, but this ethos is trickling down to smaller and newer craft distilleries too. Shane Baker of Wilderness Trail Distillery notes that when it comes to sustainability, “We are all consumers as well, and we know what appeals to us.” So it comes as little surprise that Wilderness Trail now highlights on its website the distillery’s use of local grains as well as the fact that it doesn’t use chemicals in its distilling process and is seeking environmentally friendly solutions to spent grain waste.

Likewise, J.W. Rutledge, the much-touted new distillery from the former master distiller of Four Roses, states boldly up top on its website, “We’re building a facility that utilizes clean technologies like geothermal heating and cooling, solar energy, and biomass energy. Incorporating these sustainable technologies with age-old whiskey-making techniques will allow us to produce exceptional Kentucky whiskeys for many decades to come.”